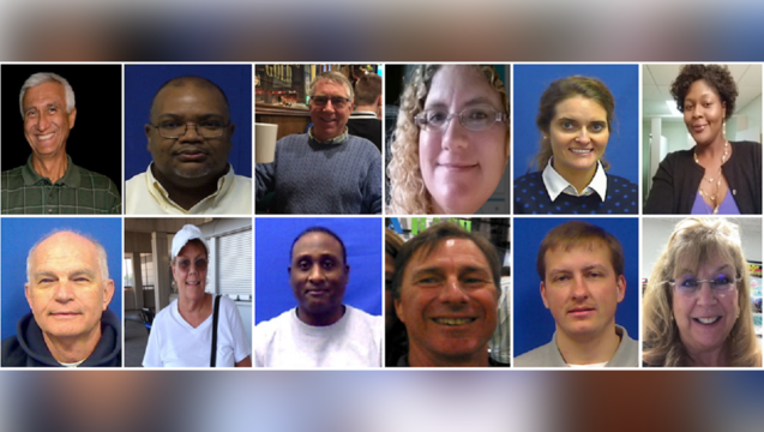 (FOX 9) - After 12 people were killed in a workplace shooting in Virginia on Friday, Minnesota Governor Tim Walz is ordering flags to half-staff at state buildings.

In a statement, Governor Walz says Minnesota is grieving "with those affected by this horrific act of violence."

Saturday, police said DeWayne Craddock, who worked in Virginia Beach as a city engineer, used a handgun to open fire inside a municipal building. Of the 12 people killed, officials said 11 were city workers with the other victim being a contractor who was at the office trying to get a permit.

Craddock was later killed in a gun battle with police.

As of Saturday afternoon, investigators were still working to determine the motive for the act of violence.

Craddock had worked for the city for 15 years prior to the shooting. Before that, he served in the military.

Flags in Minnesota will remain at half-staff until sunset on Tuesday, June 4.