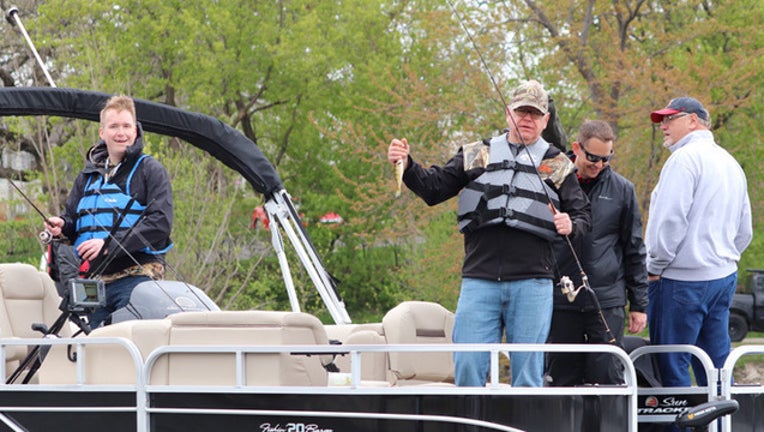 Gov. Tim Walz participated in the annual Governor’s Fishing Opener at Fountain Lake in Albert Lea. It was the Governor’s first fishing opener in the office.

“We had a perfect day here in Albert Lea and could not have picked a better place to kick off the fishing season in Minnesota,” said Governor Walz. “Lt. Governor Flanagan may have caught more fish than me, but I plan to best her at the Pheasant Opener in Austin this fall. Thank you to all the folks in Albert Lea who joined us on the lake and graciously hosted anglers from across the state this weekend.”