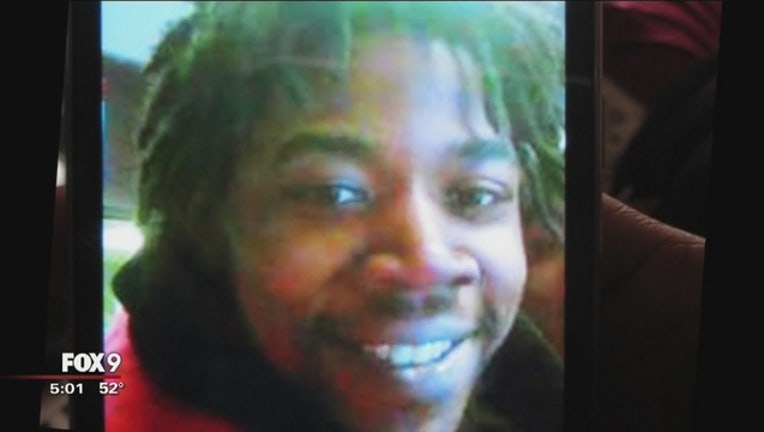 “We were joined by telephone by Assistant United States Attorney General Vanita Gupta, head of the Department’s Civil Rights Division and Anthony Newby of Neighborhoods Organizing for Change.

“The Assistant Attorney General repeated her statement last night that a release of any tapes now in the possession of the State Bureau of Criminal Apprehension would be “extremely detrimental” to the federal investigation.

“Accordingly, I asked the family and Black Lives Matter leaders to meet with the Department of Justice Attorneys, who will be flying to Minnesota tomorrow, to discuss the disposition of the tapes.

“I will urge that the tapes be provided to the family and released to the public, as soon as doing so will not jeopardize the Department of Justice’s investigation.

“I will also urge the Department of Justice lawyers and the U.S. Attorney to investigate any matters, which occurred in Minneapolis during the past week that may have violated the civil rights of any Minnesota citizens.

“I also reiterate my call for a Special Session of the Minnesota Legislature to address the racial disparities in North Minneapolis and elsewhere in Minnesota.

“And I will meet with leaders of Black Lives Matter Minneapolis and Neighborhoods Organizing for Change in December.”