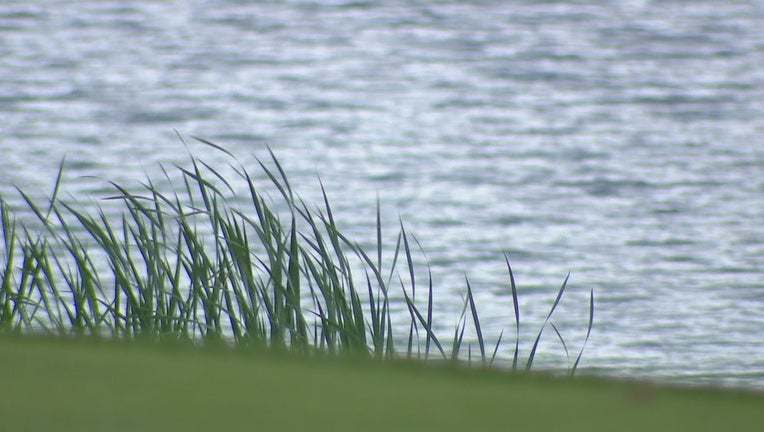 BROOKLYN PARK, Minn. (FOX 9) - A 3-year-old boy is in critical condition after he was pulled from a pond on a golf course in Brooklyn Park, Minnesota Wednesday morning.

At 10:10 a.m., police received a 911 call about a missing 3-year-old child who was missing from the area near the Edinburgh Golf Course, according to Brooklyn Park Police Department spokesperson Mark Bruley.

A 3-year-old boy is in critical condition after he was pulled from a pond on a golf course in Brooklyn Park, Minnesota Wednesday morning.

Officers responded to the golf course and told golfers to be on the lookout for a missing child. One golfer told them there might had been signs of a child near a pond on the golf course.

"It’s going to haunt me for the rest of my life," said Maurice Kumenda.

Kumenda was on the course Wednesday with friends when he heard the news that a child was missing. The group was walking the course, keeping their eyes peeled, when they saw something near the eighth green.

Kumenda's friend moved towards the water to check it out.

"He went to the edge, he pushed the shoes, and they didn’t move," said Kumenda. "And he screamed and said, 'It’s him.' And everyone lost it."

Kumenda then ran to the nearest officer who jumped in.

"Recovered the child and rescued him from the water, brought him ashore, and realized he was not breathing," said Bruley. "So we immediately started CPR."

They initiated CPR and eventually took the child to North Memorial Medical Center. Bruley said he was starting to breathe again, but remains in critical condition.