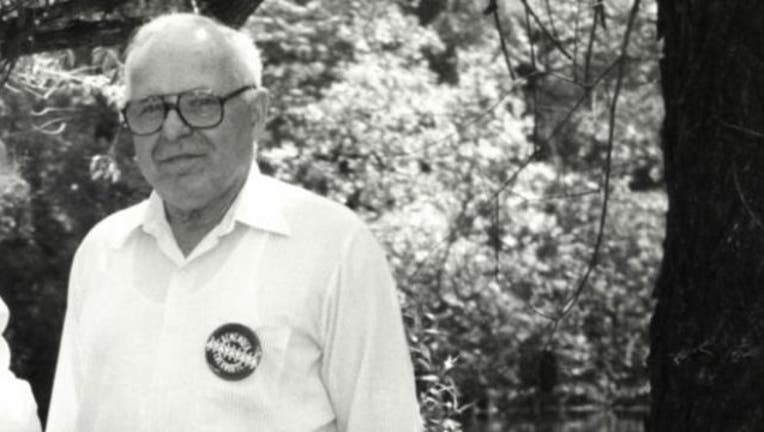 Prosecutors in Germany will not pursue charges against a 96-year-old Minneapolis man accused of commanding a Nazi-led unit during World War II. Investigators shut down their war crimes investigation into Michael Karkoc, saying he's unfit to stand trial.

The decision is based on medical information from doctors at a geriatric hospital treating him.

Karkoc is accused of ordering an attack on a Polish village back in 1944 that killed 40 people. At the time, Karkoc was a commander of the Ukrainian Self-Defense Legion and went by the name of "Wolf." He admitted to being a member of the unit, but denied being involved in the Polish attack.

In the last 35 years, the Justice Department has filed deportation papers against 137 suspected Nazis, but only 66 left the country either voluntarily or through deportation or extradition.

READ THIS NEXT – The complicated history of Michael Karkoc