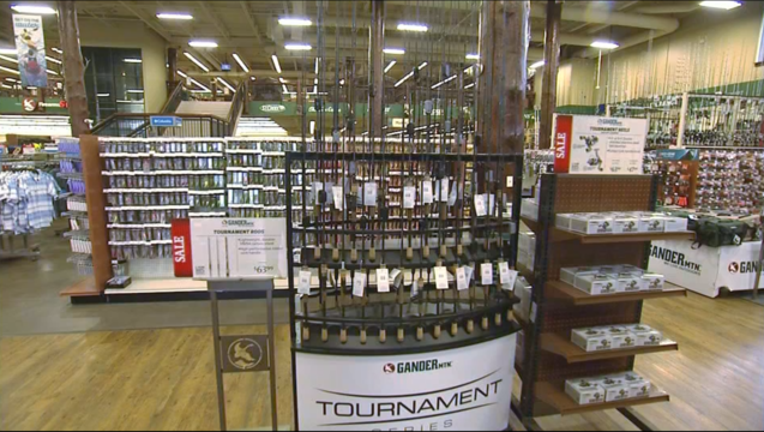 ST. PAUL, Minn. (KMSP) - St. Paul-based Gander Mountain Company filed for Chapter 11 bankruptcy on Friday and will be closing 32 underperforming stores over the next few weeks.

According to a press release, the decision to file comes after the company suffered financial losses from underperforming stores and losing customers to other online vendors.

Gander Mountain will be closing three Minnesota stores in Rogers, Mankato, and Woodbury, according to a spokesman. In Wisconsin, the Germantown and Eau Claire stores will be closed.

After completing a review, the company decided to the best path forward is to sell the company on a going-concern basis.

Gander Mountain plans to solicit bids prior to an auction planned for late April. The winning bid will then be submitted for court approval in early May, with a closing of the sale by May 15.

The company plans to have normal business hours during the restructuring process.