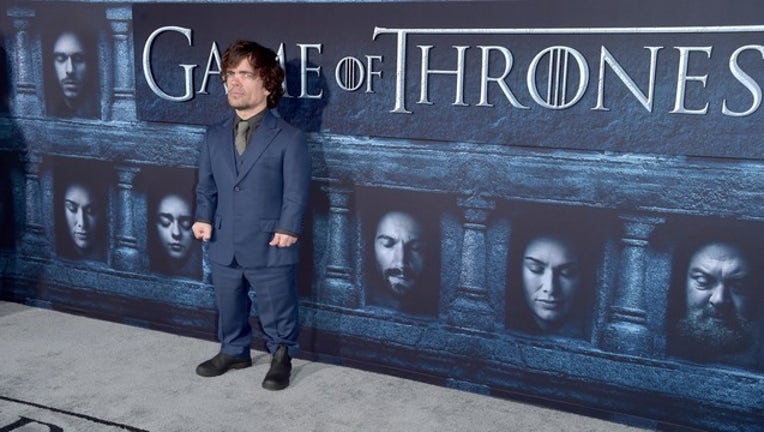 (FOX NEWS) - Name of thrones! The little Jacksons and Sophias of the world reportedly won’t be the only ones sharing their monikers with future classmates, as “Game of Thrones”-inspired names are apparently hotter than ever before, according to one report.

In recent days, parenting website BabyCenter released data detailing that a few names from the long-running HBO series have jumped in popularity from last year through the first quarter of 2019 – perhaps ahead of the highly anticipated premiere of the show’s eighth and final season on Sunday.

The ever-alluring Khalessi, finally, is up 7 percent on the list, hopping from No. 532 last year to No. 493 today.

Winter is coming – and so are the “Game of Thrones” babies.