Twin Cities-based nonprofit Free Bikes 4 Kidz reported that on Halloween, its warehouse was burglarized and more than $13,000 worth of items was stolen.

(FOX 9) - Twin Cities-based nonprofit Free Bikes 4 Kidz reported that on Halloween, its warehouse was burglarized and more than $13,000 worth of items was stolen.

According to the nonprofit, the loss included mostly electronics and tools that are used to repair bikes - such as computers, monitors, iPads, tablets, along with inventory barcode scanning and printing equipment.

"They even took Kryptonite ULocks, folding locks, and other accessories that we give to kids receiving bicycles," the organization wrote on Facebook. 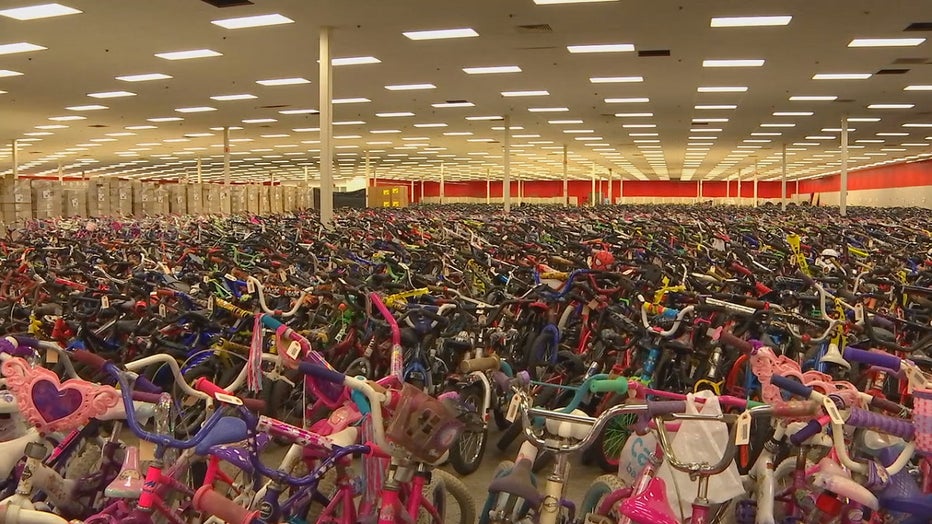 "Those who stole from us took more than stuff. They stole from the kids waiting for bikes, the volunteers who work so hard to finish the bikes, the donors and partners who trust our stewardship and cause, and the very communities in which they live. The burglary profoundly affects our production capacity."

The nonprofit reported that Brooklyn Center Police are investigating the burglary and theft.