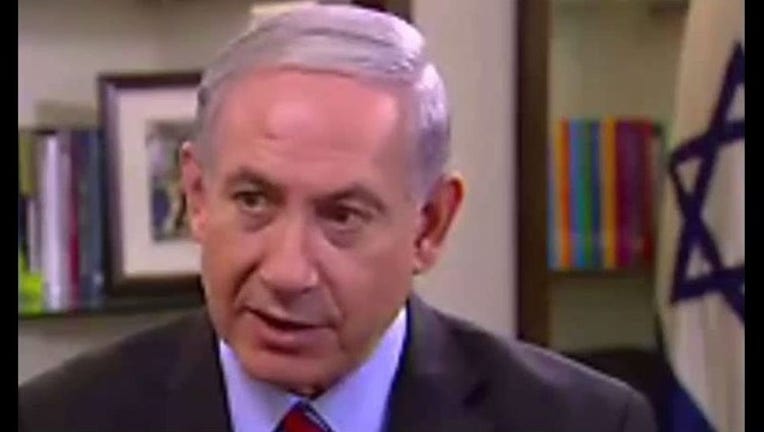 "Our friendship will weather the current disagreement as well, to grow even stronger in the future -- because we share the same dreams... because the values that unite us are much stronger than the differences that divide us," Netanyahu added, going on to say he feels he has a "moral obligation" to sound the alarm about Iran.

For his part, Obama also offered up some tough talk about Iran, telling Reuters that Iranian officials would have to pledge to suspend nuclear activities for a decade as the basis for any agreement: