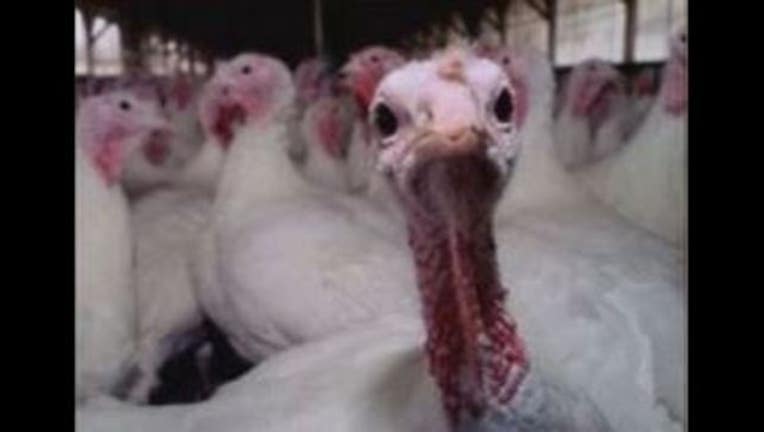 A fourth case of the bird flu has been confirmed in a commercial poultry flock in Minnesota today. The U.S. Department of Agriculture confirmed the detection of the disease in Nobles County.

Due to the ongoing work monitoring HPAI, the disease was identified quickly. Officials said the risk to the public is very low, and there are no food safety concerns.

The Nobles County farm is a commercial turkey operation with nearly 21,000 birds on the sites. According to the farmer, there has been an increase in deaths in one of the three barns recently.

"The Minnesota Board of Animal Health is the lead animal disease response agency in the state and is working with the affected producer to depopulate the flock, the board said. "The Board also continues to work with the poultry industry on its surveillance program for the disease, which has been in place for over 40 years."