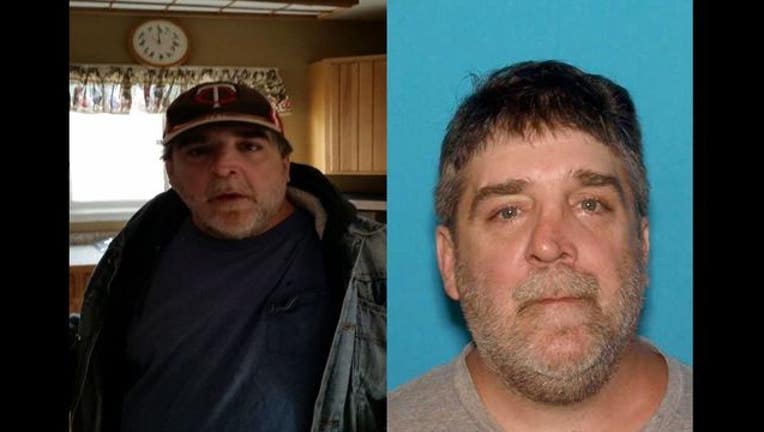 Crystal police is asking for the public's help to find a missing, vulnerable man.

James Holum, 49, lives at a group home in Pine City, but was recently visiting Crystal with his caregivers. Police say Holum ran away from staff members.

Holum is described as 5'9" and weighs 215 pounds and has blue eyes, brown hair and wears glasses. He was last seen wearing black sweatpants, a gray t-shirt, a baseball cap and a brown leather coat near 32nd Avenue North and Nevada Avenue in Crystal.

If anyone has information on Holum's whereabouts contact Hennepin County Sheriff's Office at (952)258-5321 or call 911.