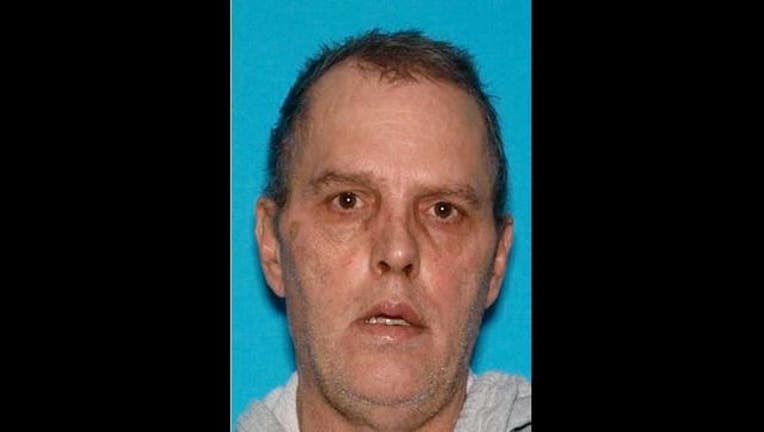 HUTCHINSON, Minn. (KMSP) - UPDATE: Donnie Jackson has been located and is safe.

Police in Hutchinson, Minnesota, are asking for help finding a vulnerable adult who left his group home Saturday night.

Donnie Lee Jackson, 59, was last seen at his group home Saturday night around 10 p.m. He left on foot sometime after that and authorities are concerned for his welfare.

Police say he could be headed toward a former residence in Lake City or Revere, but it’s unclear where he was headed. Jackson has medical issues and sometimes can get delusional. Donnie is described as 6’02”, 170 pounds with brown eyes and light brown hair. He is wearing blue jeans and either a white jacket with red stripes and a hood or a green jacket.