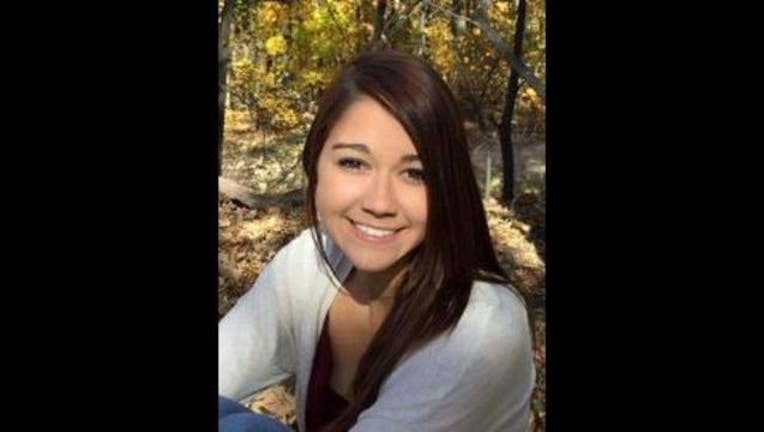 Morgan Stolee, 19, of Mankato has been missing since Feb. 7. Photo courtesy of the Minnesota Bureau of Criminal Apprehension.

The Mankato Police Department is asking for the public's help in locating a 19-year-old woman who has been missing since Feb. 7.

Morgan Stolee of Mankato abruptly left work around 10 p.m. on Feb. 7 and has not been seen or heard from since. Her friends and family say it is not typical for her to leave without any communication with them.

Stolee's last known location was in the McGregor area on Feb. 8. She may be in the company of a man named Trevor Newman, whose last known address is in the Belle Plaine area.

Stolee may be driving a dark purple 2011 Ford Fusion with the Minnesota license plate 350-UXH. She is 5'4" with black hair and brown eyes.

Anyone with information on Stolee's whereabouts is asked to contact the Mankato Police Department at 507-387-8725 or call 911.