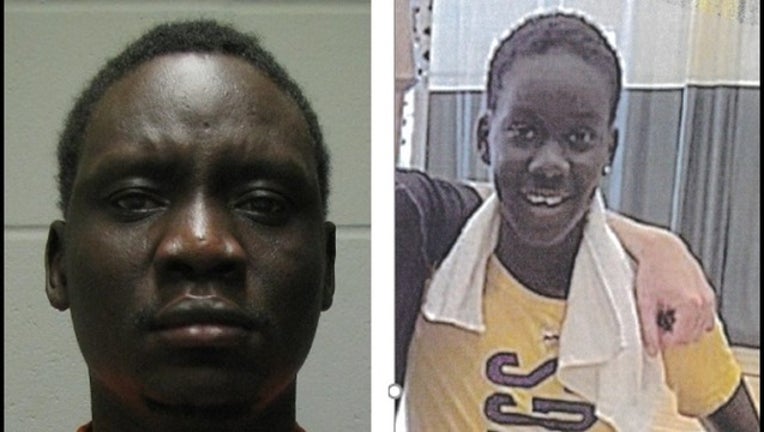 The Minnesota Bureau of Criminal Apprehension has issued a statewide alert for a missing 13-year-old boy. The Carver County Sheriff’s Office believes Jenup Stephen Chop left his home in Carver, Minn. at 3 a.m. Monday in an Uber.

According to the sheriff, Janup was dropped off at Highway 60 and Interstate 35, where it is believed he met up with his non-custodial father, 43-year-old Stephen Gatrek Chop.

Stephen Chop may be driving a silver 2006 Nissan Altima with Minnesota plate 374JZY. There are ties to the Austin area and possibly Owatonna, according to the alert.