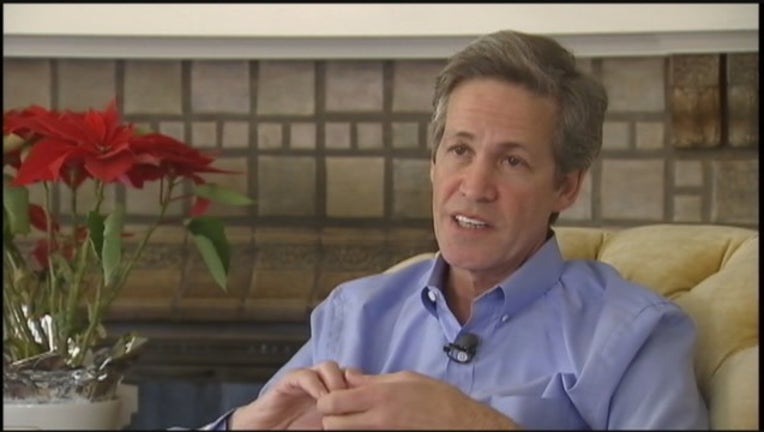 LAKE ADA, Minn. (FOX 9) - Former Senator Norm Coleman had a close call this weekend after a leisurely weekend on the lake nearly turned tragic, according to a recent Facebook post.

The former senator and St. Paul mayor was fishing on Lake Ada in northern Minnesota Saturday when another boat hit his, forcing him to jump.

Fortunately, Coleman says he was wearing a life jacket as were the kids who were thrown out of the other boat. The former senator says if he had been sitting in his seat, he likely would have been killed.

Coleman, who is also battling cancer, says he hopes he can continue to stay a couple of steps ahead of the Grim Reaper.