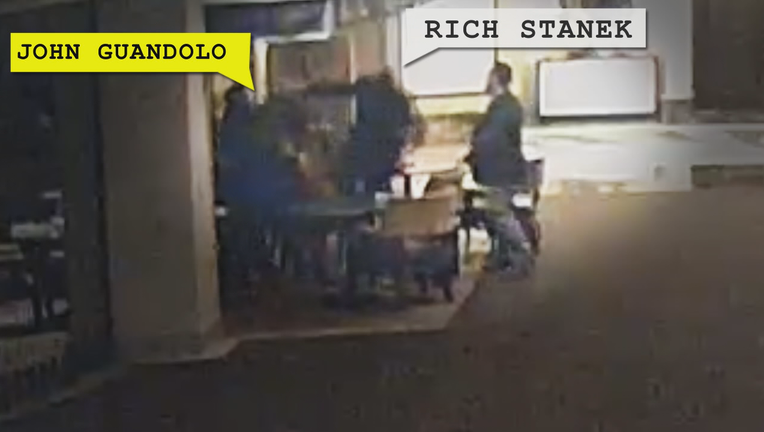 DALLAS (FOX 9) - A Dallas County, Texas jury awarded former Hennepin County Sheriff Rich Stanek $600,000 in a civil lawsuit for injuries suffered from being punched at a convention two years ago, according to court documents.

On June 28, 2017, then-Sheriff Stanek attended the National Sheriffs' Association convention in Reno, Nevada. At the conference, a brawl broke out between Stanek and former FBI agent John Guandolo.

Guandolo runs a consulting group called Understanding the Threat, which trains local law enforcement in what the organization calls the "Global Islamic Movement." Before the convention, Guandolo had criticized Stanek in blog post for his outreach to Muslim groups.

Surveillance video obtained by FOX 9 shows the two men pushing each other, but then Guandolo appears to hit Stanek with two punches. No criminal charges were filed because prosecutors said it was unclear who started the confrontation.

According to the court documents in the civil case, the jury found Stanek was defending himself against Guandolo. The jury awarded Stanek $600,000 for physical pain and suffering, mental anguish and physical disfigurement that he sustained in the past and will likely sustain in the future.