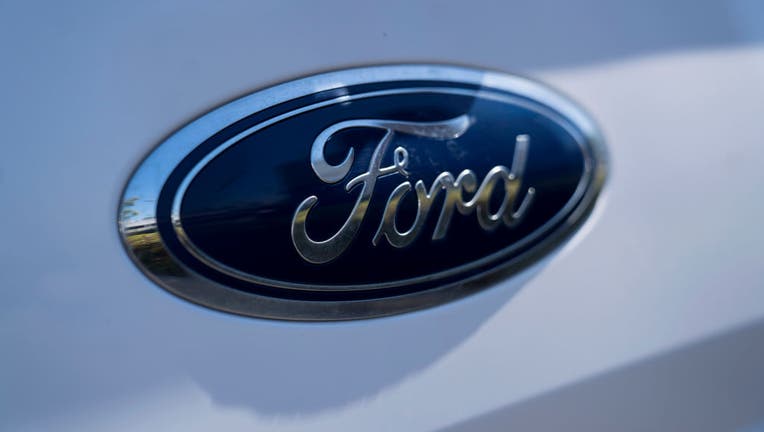 LONG BEACH, CA - SEPTEMBER 23: The blue Ford emblem is seen on a new car at a dealership on September 23, 2022 in Long Beach, California. Ford Motor Co. has reportedly delayed deliveries on some new vehicles due to a supply-chain shortage of the comp

Ford is turning the tables on car design. So to speak.

The automaker has revealed a new electric minivan for Europe called the E-Tourneo Custom, which has a unique feature that has nothing to do with battery power.

The E-Tourneo is equipped with a steering wheel that can be converted into a table for the driver to use when parked.

The rim of the wheel can be tilted independently of the hub, allowing it to lie flat.

A tab at the bottom of the squircle-shaped rim then flips up to secure a tray that sits on top.

It can be set at various angles to be used for anything from laptops to food.

The feature is also available on the larger European-spec Transit van.

The E-Tourneo, which is not currently slated for U.S. sale, has an estimated driving range of 230 miles per charge and a fully configurable interior.

The two rear rows of seats can be variously removed individually, folded down to serve as consoles, and the second row can be turned around to face the rear to create a mini conference room.