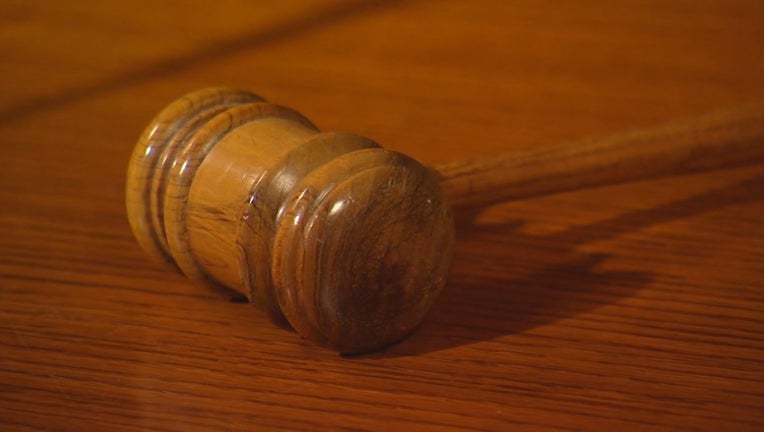 The razor-thin vote allows a Dec. 19 public hearing to move forward as scheduled. The Minnesota Sentencing Guidelines Commission needs to hold a final vote, likely in January, and the probation cap would still be subject to review by the state Legislature.

The Minnesota panel that sets criminal sentencing guidelines voted 6-5 on Thursday advancing a controversial proposal to cap probation terms at five years for many felons.

“Failing to act in my view is contrary to one of the core functions of this body,” Schnell told fellow commissioners ahead of Thursday afternoon’s vote.

The proposal has divided the sentencing guidelines commission, a panel that normally operates well off the public radar and meets in a windowless room in a building near the state Capitol.

Minnesota has some of the nation’s longest probation sentences, and activists have long demanded a change. Schnell’s proposal would apply to most felons, except those convicted of felony homicide and sex offenses.

Critics blasted the proposal, arguing that they had been "ambushed" at the commission's November meeting when they got less than 24 hours' notice about the probation cap plan. The November agenda did not mention a vote would be held on the topic, but one was anyway.

With a close vote likely, activists packed the room Thursday afternoon. But because of the commission's agenda, they did not get to speak in public comment until after the vote.

"You can look at all the letters we’ve gotten, knowing how many people are in this room right now from the community, they want a voice and who are we to take that from them?" said commission member Tonja Honsey, who pushed to move ahead with the public hearing.

"The concern is, there are cases in which long term supervision is the goal – monitoring of people’s social media, computer, those kinds of things," she said. "It’s just really hard to say one size is going to fit all."

Honold said victims she talks with aren't concerned about the length of probation sentences, arguing that data indicates offenders are unlikely to recommit a crime after five years on probation.

"It is not something that I hear frequently from victims," she said.