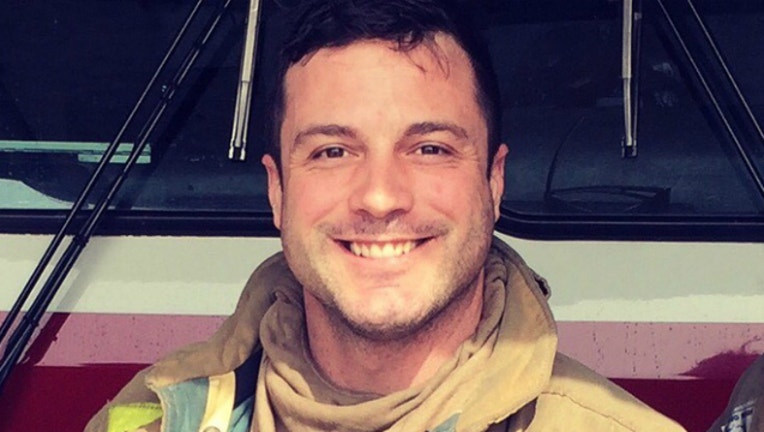 Minnesota's first responders who suffer from post-traumatic stress disorder should have an easier time receiving worker compensation benefits starting next year after the state Senate followed the house in passing a bill to make PTSD a presumptive illness.

According to Chris Parsons, President of the Minnesota Professional Firefighters, Gov. Mark Dayton is expected to sign the measure, which is included in a workers compensation bill.

It changes current Minnesota law that reads there is no PTSD presumption for firefighters, police and paramedics.

The Fox 9 Investigators told the story St. Paul Firefighter Brian Cristofono last spring. He was haunted by the memories of babies dying, crash victims and one mother he could not comfort after her child had died.

"I'd see a lot of kids and those were always the hardest ones," Cristofono said. "I can still have nightmares and sometimes my children's faces replace the victims' faces."

Cristofono blames PTSD for a failed marriage and ending his career.

He was so debilitated by PTSD he could no longer work, yet he was denied worker's compensation benefits by the city. He was told if he had no physical injuries, PTSD could not exist.

Cristofono was disappointed when the legislation failed to pass last year.

"I'm overwhelmed, this has been a long fight," he texted after watching the Senate unanimously pass the measure on Thursday. "We did it."

He spent the last year speaking to firefighters, educating them on the symptoms of PTSD and telling them not to be embarrassed about getting help.

According to the Mayo Clinic, some warning signs of PTSD can include: