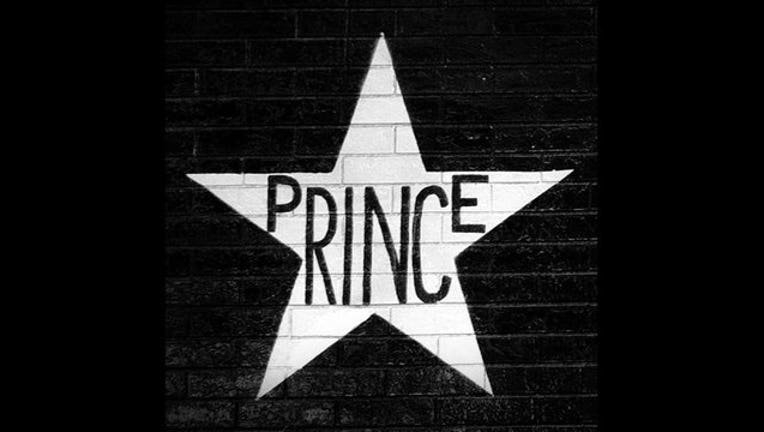 MINNEAPOLIS (KMSP) - To mark the one year anniversary of Prince’s death, First Avenue and 89.3 The Current have teamed up to host a series of events next weekend to celebrate the music legend.

Prince was found dead of a fentanyl overdose at his Paisley Park estate on April 21, 2016. Following the news of his passing, First Avenue and The Current organized a street party with musical tributes to the Purple One.

This year, they’re doing it again. The weekend-long tribute kicks off on Friday, April 21. The Current will be featuring an all-Prince playlist on air throughout the day and First Avenue will host the first of two late night dance party for fans to get down to Prince’s songs.

On Saturday, April 22, fans will take to 7th Street in downtown Minneapolis once again for a Memorial Street Party. Another late night Prince-themed dance party will follow at First Ave.

Even the youngest Prince fans will be able to party like it’s 1999 during the tribute weekend. On Sunday, April 23, First Ave will host “I Would Dance 4 U” – a kids dance party that starts at 10 a.m.

These events are in addition to the sold out four-day “Celebration” that will take place at Paisley Park that same weekend.

More information on the First Avenue parties can be found here.