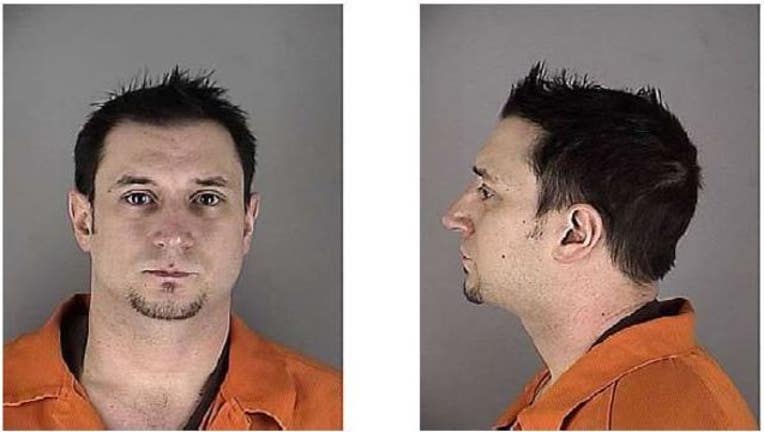 A 34-year-old Minneapolis man initially listed as a witness has been arrested in a hit-and-run near Ray J's in northeast Minneapolis.

Richard Christopher Hruby was listed as one of 3 witnesses in a police report. He has a couple traffic violations on his record and two underage drinking incidents, one of which was dismissed.

Daniel Phillip Larose, 30, was crossing Central Avenue SE at 5th Street SE on Monday at about 1:25 a.m. and taken to Hennepin County Medical Center in critical condition, though he is expected to survive.

Ray J's bartender Thomas Nguyen said customers ran inside and told him someone had been hit by a car, so he called police and later took a picture of the rain-soaked scene. No one at the bar caught a glimpse of the vehicle involved in the incident so police were working without a description, but luckily, someone was able to flag down help for Larose immediately.