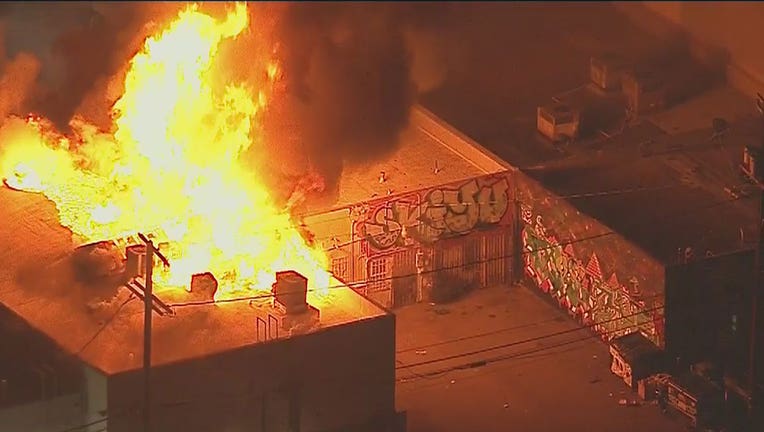 (FOX 9) - The FBI's Minneapolis office is asking the public to report photos and videos that show acts of violence in Minneapolis and St. Paul during the riots that followed the death of George Floyd.

Officials are asking for help in gathering information regarding possible violations of federal law related to the recent unrest in the Twin Cities.

"With great empathy toward the intense emotions experienced by the community, the FBI works to protect the First Amendment rights of those who wish to peacefully protest. However, when peaceful protests are corrupted by criminal acts resulting in the destruction of property and potential physical harm to citizens, the FBI is compelled to investigate and pursue charges where appropriate," authorities wrote in a release

Among the circumstances that may prompt a federal investigation are incidents where fires were set or incendiary devices and explosive materials were used. Officials also want to be made aware of individuals who may have incited or promoted violence, and police officers who may have been assaulted.