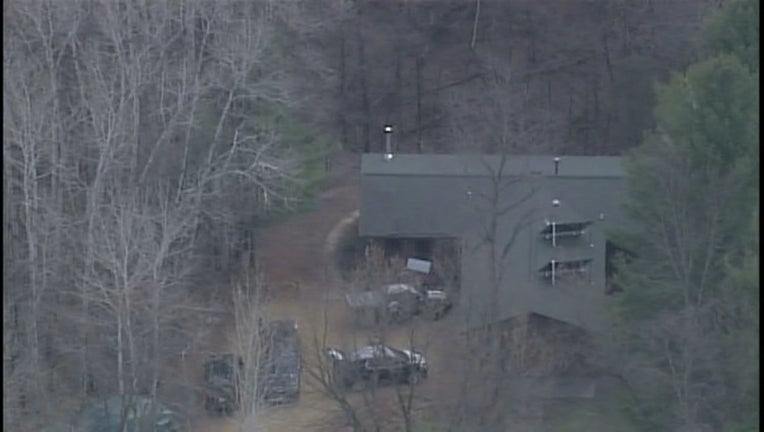 Investigators are on scene at a home where two males were found dead inside Friday morning. (FOX 9)

TOWN OF CLIFTON, Wis. (FOX 9) - The Pierce County Sheriff's Office is investigating after a father and his son were found dead in a western Wisconsin home late Friday morning, according to Sheriff Nancy Hove.

Deputies say they received a call from the home around 11:25 a.m. from 32-year-old Amory Tarr.

According to investigators, Tarr reported that his father had been shot before the call disconnected.

Deputies responded to the Tarr home in Clifton Township and found both Amory Tarr and his 60-year-old father Craig Tarr dead.

The incident is still being investigated but police say there is no threat to the public and no suspects are being sought.