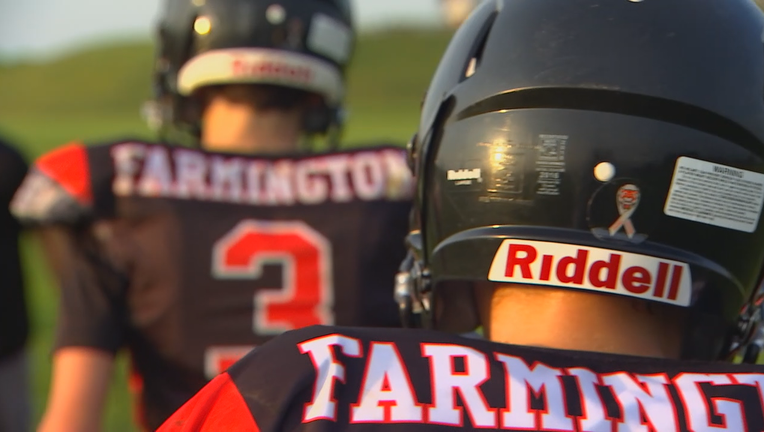 FARMINGTON, Minn. (FOX 9) - The game of football doesn’t come without some hard hits, but the Farmington Youth Football Program has always kept safety at the top of their game plan.

Awarded for its commitment to safety, Farmington Youth Football has a new, high-tech set of lids for the upcoming season.

While the older players are outfitted with equipment, the younger kids had to buy items, like helmets and shoulder pads, on their own. Stender wanted to change that.

“I thought, ‘Hey we’re struggling funding-wise, so why not give it a shot?’” said Stender.

He applied for an equipment grant from Riddell, the football helmet company, which wanted to know how programs across the country were playing smarter and safer football.

He thought it was a long shot, but then received word this week.

“Probably the Farmington miracle, much like the Minneapolis Miracle I would say,” said Stender.

And who delivered the news? None other than football legend Peyton Manning, who in a video named the program as the 2019 Smarter Football Grand Winner. 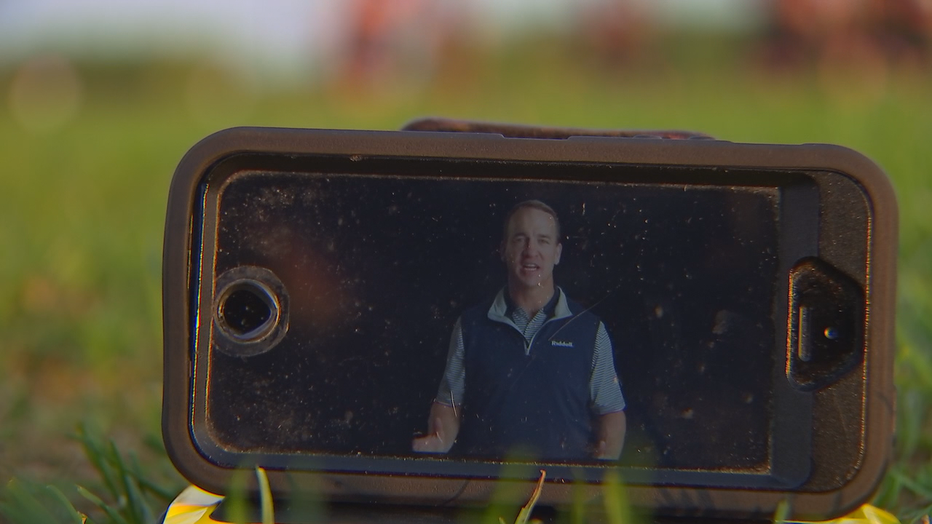 At first, no one believed it.

“You see a Hall of Famer and talking about our youth football program it throws you off a little bit,” said Chadwick Harris, an eighth grade football coach.

“Your organization is dedicated to using youth sports to help young athletes grow, by attending a heads up clinic with the Vikings and participating in a mentoring program with students across grades, Farmington is practicing smarter football,” said Manning in the video.

The teams that won will be able to use the $10,000 on Riddell equipment, including their smart helmet technology that monitors head impacts and sends the info right to coaching staff in real-time.