A new exhibit at the Hennepin History Museum examines efforts to desegregate Minneapolis schools in the 1970s.

MINNEAPOLIS (FOX 9) - It’s been more than 65 years since the U.S. Supreme Court ruled that racial segregation in schools was unconstitutional. The landmark decision would transform the landscape of the nation’s public education system for years to come. Now, a new exhibit examines some of the first efforts to desegregate schools in Minneapolis.

At the Hennepin History Museum, the exploration of school desegregation in the Minneapolis Public School system is on display. Cindy Booker and Heidi Adelsman assisted in the research for an exhibit examining Minneapolis Public School's efforts to integrate two south side elementary schools through busing in 1971. It’s known as the Hale-Field pairing.

"Pairing meant that both schools had to send their kids to each other’s schools," says Heidi Adelsman.

The two know a lot about the topic because they lived it. At the time, Adelsman was a student at Hale. She recalls the years before the pairing.

As a first grader living in a predominately Black neighborhood nearby, Booker was among the very first students bused to Hale. And she says not everyone was on board.

"That first year, a lot of students did walk away," says Booker. 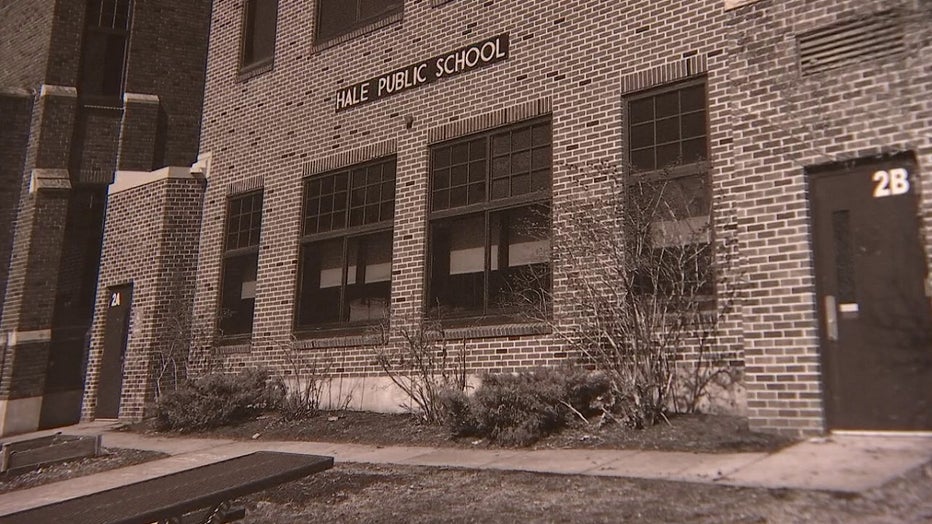 The exhibit on the Hale-Field Pairing explores the end of segregation in Minneapolis. (Supplied)

"There was only 30 percent of the community that was for school pairing at Hale," adds Adelsman. "So there was really a huge intimidating violent component to resistance that we experienced as a family."

Neighborhoods divided along economic and racial lines were forced to merge and adapt.

"For me, it was really a wonderful experience," Adelsman says.

What began as a pilot program 51 years ago is still in place today. Both women agree that there's still a lot to learn.

"Our schools are more segregated today than they were back then," says Adelsman.

"If we’re able to fix this education system, the gaps of disparity will decrease and narrow," concluded Booker.

Separate Not Equal: The Hale-Field Pairing is on display spring of next year.