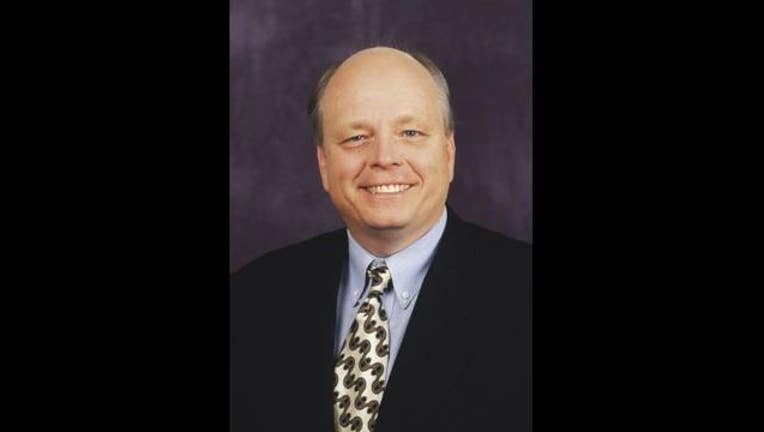 ST. PAUL, Minn. (AP) - Former Best Buy CEO Brad Anderson has resigned from the boards of five organizations following a report that he contributed to a nonprofit organization that distributed inflammatory anti-Muslim videos on social media.

Minnesota Public Radio says Anderson resigned from its board of directors, as well as General Mills, Waste Management, Carlson and Mayo Clinic.

The nonpartisan research Center for Responsive Politics first reported that Anderson and Olympus Ventures, an investment management firm tied to Best Buy founder Richard Schulze, each contributed $25,000 to Secure America Now in 2016. Anderson and Schulze said they didn't know about the videos and wouldn't have donated if they had.

The Minnesota chapter of the Council of American-Islamic Relations had urged Anderson to resign from the boards of Minnesota Public Radio and General Mills.