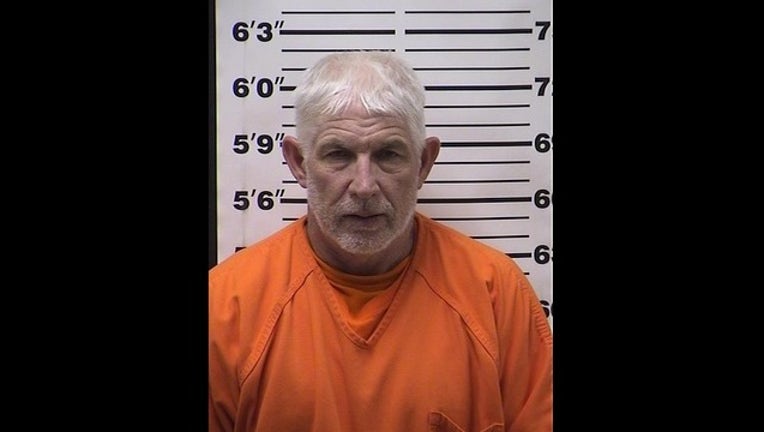 ST. LOUIS PARK, Minn. (KMSP) - The tennis coach at Benilde-St. Margaret's is no longer employed after school leaders learned he was charged with multiple child sex crimes in Wisconsin.

According to an email sent to students' parents, Kevin Rust was arrested this summer during an undercover internet child enticement investigation.

Online court records show Rust is charged in Barron County with three felonies: use of a computer to facilitate a child sex crime, child enticement and attempted second degree sexual assault of a child. The criminal complaint was filed on July 2. Records list the offense dates as June 22 and June 28.

"We are shocked and saddened by this news," read the statement in part. "The safety and security of our students remains our top priority and we are giving the situation our utmost attention. We ask that you talk with your student about any interactions they might have had with this individual."

According to school officials, Rust had been the school's tennis coach since 2015. The school confirmed he was in compliance with their background check policy. During his time with Benilde-St. Margaret's, no complaints were made against him.

The girls' fall tennis season is currently in session.