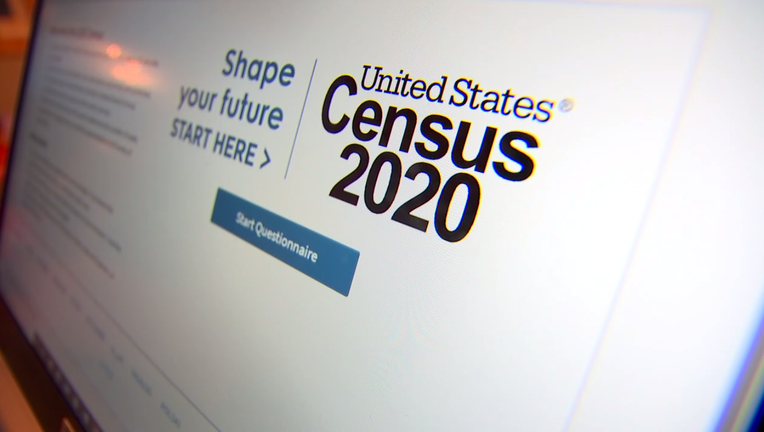 ST. PAUL, Minn. (FOX 9) - Minnesota Attorney General Keith Ellison is joining an effort in support of ending a plan that will reduce all counting efforts in the 2020 Census a month earlier than previously planned.

In August, the U.S. Census Bureau announced counting operations would end on Sept. 30 instead of Oct. 31, which moved up the deadline for self-response questionnaires and for census workers to complete door-to-door follow-ups.

Tuesday, Ellison joined a coalition of attorneys general, cities, counties, and the U.S. Conference of Mayors. The coalition filed an amicus brief in a lawsuit against the Trump administration in support of the National Urban League's request to stop the "Rush Plan," arguing that it will lead to an undercount.

An undercount could mean Minnesota loses a congressional seat and it could impact billions of dollars in federal funding determined on census results.

So far, more than 85 percent of households in Minnesota have completed the census, but only 12 percent have completed it because a census taker came to their door. That rate is low compared to other states where it’s as high as 33 percent.