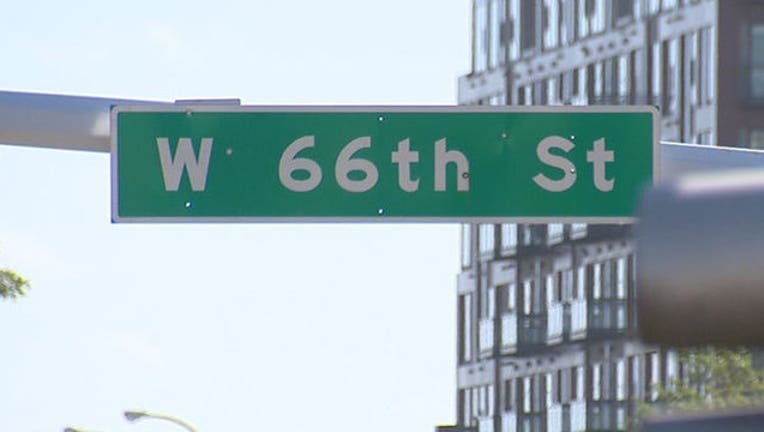 EDINA, Minn. (KMSP) - A traffic stop led to the assault of an Edina police officer early Monday afternoon near the intersection of W. 66th Street and York Avenue. According to Edina police, the officer initiated a traffic stop for a felony robbery warrant just before 1 p.m.

The driver pulled over, but got out of the car and attacked the officer. The officer had radioed for backup prior the assault, and additional units from Richfield and Edina quickly arrived on scene and made an arrest.

The driver and passenger were each taken into custody. The Edina police officer continued his shift.