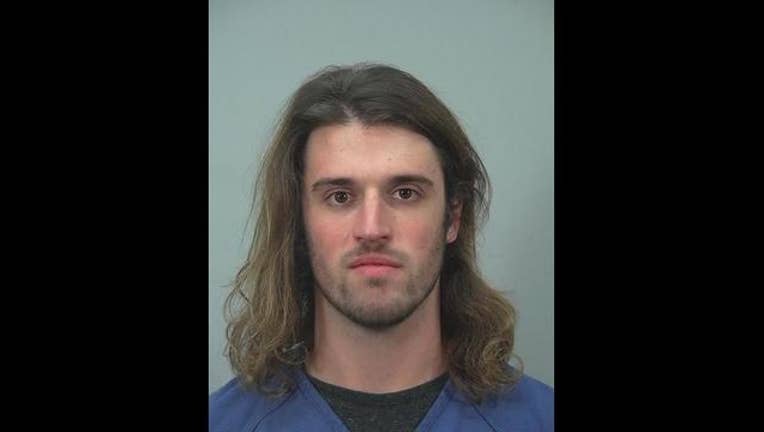 MADISON, Wis. (AP) - A former student at the University of Wisconsin-Madison who is accused of sexually assaulting and stalking female students is expected to plead guilty Wednesday.

Twenty-one-year-old Alec Cook of Edina, Minnesota, was scheduled to go to trial next week in one of the cases against him. Instead, the Wisconsin State Journal reports he'll plead guilty to five of the 21 counts he faces. His attorney says the guilty plea will resolve all of the seven cases he faces.

Jessa Nicholson Goetz says a sentencing hearing will be held in about three months.

Cook was initially charged in 2016 with 12 counts of varying degrees of sexual assault involving six women, and other charges including stalking. Prosecutors and police say 11 women have been victims of sexual assault or harassment by Cook.