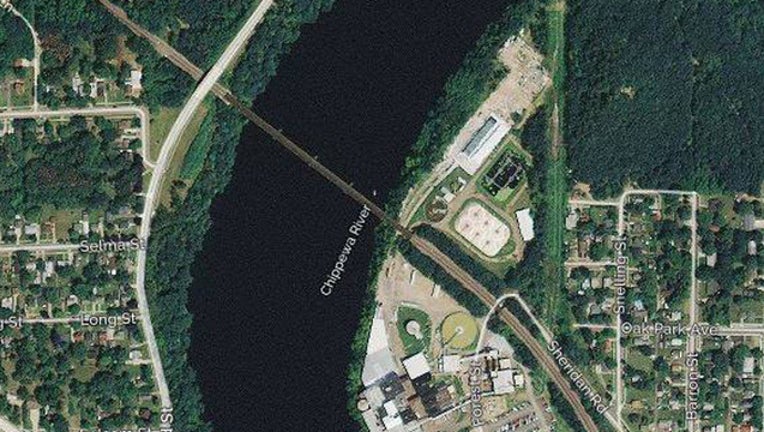 EAU CLAIRE, Wis. (FOX 9) - A 17-year-old is missing after he was last seen struggling to swim in the Chippewa River Tuesday night in Eau Claire, WI.

According to the Eau Claire Police Department, Williamefipanio Hessel was last seen in the water near Domer Park after he and three acquaintances were jumping off the cliffs at Mount Simon Park into the river.

Police learned that Hessel swam further into the river and began to struggle. He called for help, but his acquaintances lost sight of him, prompting them to call police.

The river and surrounding area were searched, but Hessel was not located. The search effort is still ongoing. Eau Claire Fire Department, Eau Claire Police and the Wisconsin DNR are participating in the effort.

Hessel is an Eau Claire Area School District student and an Eau Claire resident. Police say counseling and support services are being coordinated in the district.

“Our thoughts remain with Hessel, his family and friends,” said police in a Facebook post. “We will continue investigating until Hessel is located.”

A GoFundMe has been set up for the Hessel family.