Kevin Loftus was arrested in Eau Claire for illegally entering Congress and disorderly conduct in the wake of the Capitol riot.

EAU CLAIRE, Wis. - Wisconsin man who posted on Facebook that he was among those wanted for illegally entering the U.S. Capitol during last week's riot was arrested in Eau Claire on Tuesday and faces charges in federal court.

Kevin Daniel Loftus, 52, appeared in federal court on Tuesday and was released from custody. He was arrested for illegally entering either house of Congress or adjacent areas, and disorderly conduct on the grounds of the Capitol.

Prosecutors warn those who left the Capitol, but were involved, are not in the clear -- and will face the aftermath of the deadly riot.

"Regardless of if it was a trespass at the Capitol or if someone planted a pipe bomb, you will be charged and you will be found," said U.S. Attorney Michael Sherwin. 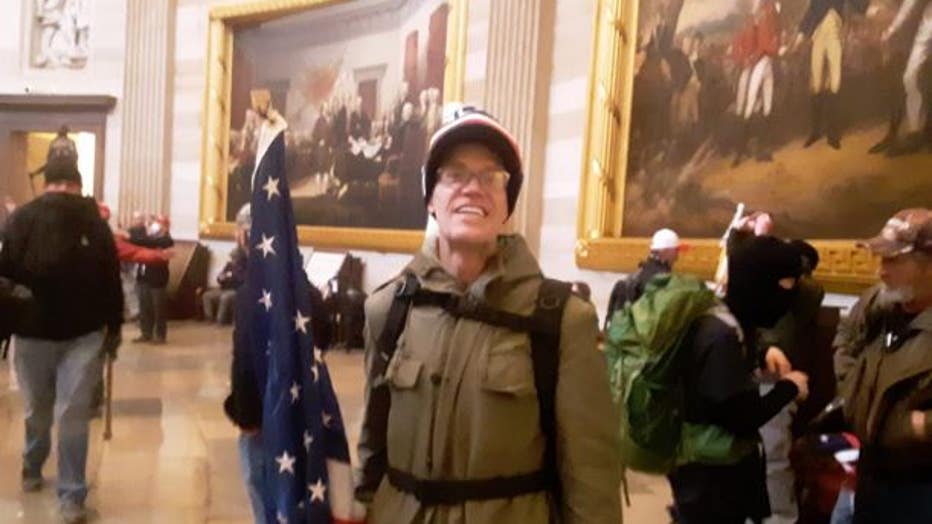 Loftus also commented on a story about police releasing photos of suspects in the Capitol riots.

"I am wanted by the FBI for illegal entry," he said. The complaint said the FBI interviewed Loftus in Eau Claire on Saturday and he admitted to walking into the Capitol on Jan. 6 where he took several photos. 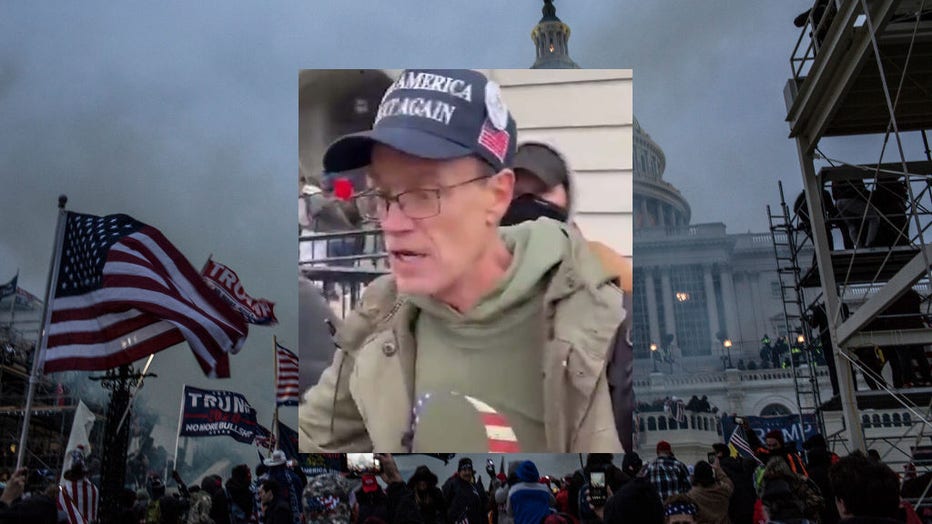 WASHINGTON, DISTRICT OF COLUMBIA, UNITED STATES - 2021/01/06: Security forces respond with tear gas after the US President Donald Trump's supporters breached the US Capitol security. Pro-Trump rioters stormed the US Capitol as lawmakers were set to s

Loftus is among dozens of people across the country who are being charged in the wake of the riots that forced Congress to adjourn and go into hiding. A Capitol police officer died from injuries suffered in the riot, and police shot a woman during the violence. Three others died in what authorities said were medical emergencies.

Loftus' attorney said he is cooperating with the FBI's investigation and intends to cooperate with the government to resolve the case.