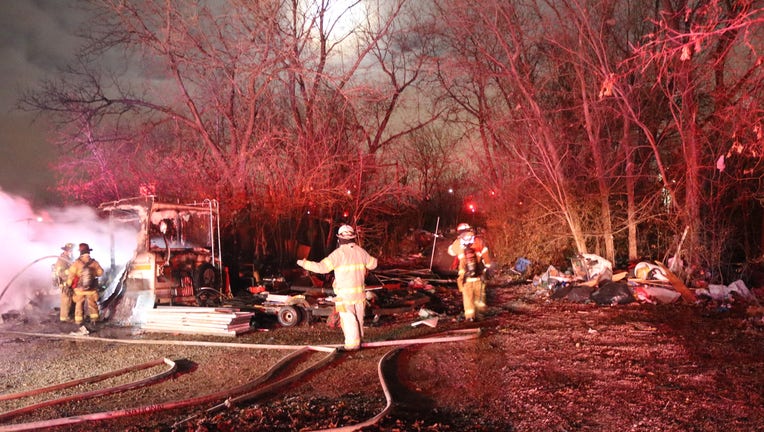 According to the St. Paul Fire Department, firefighters responded to the 2000 block of Gilbert Avenue in St. Paul and found heavy smoke and flames showing from a motor home. The fire was visible from I-94 and the Cretin Avenue area. 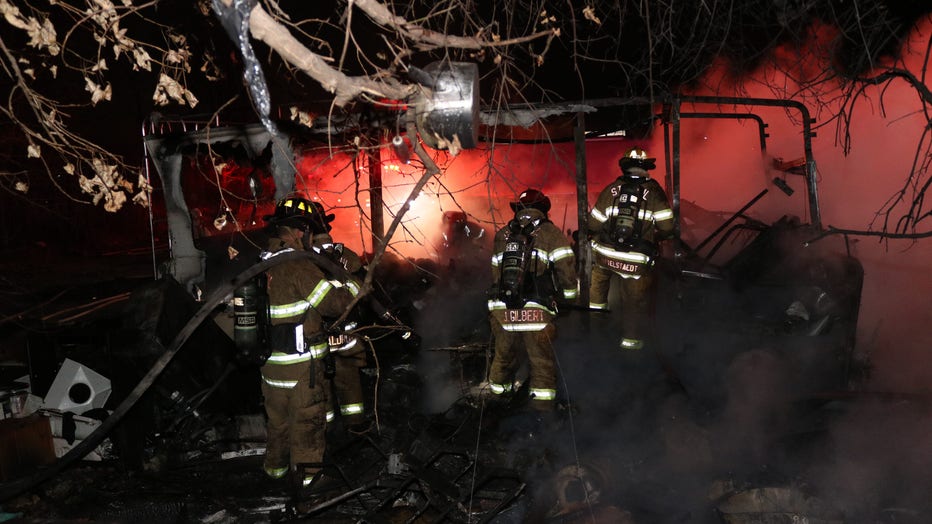 The resident of the motorhome left the vehicle before firefighters arrived. They were hospitalized. Nobody else was injured.

The Fire Department said 27 of its personnel were on scene for about 90 minutes. The fire appears to be accidental at this time.