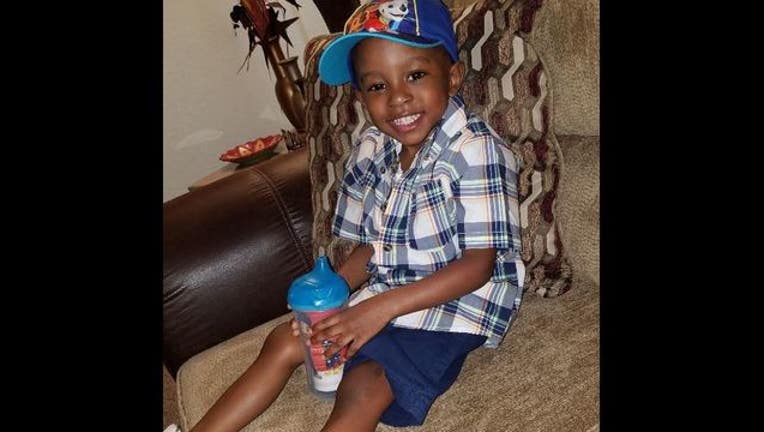 Around 3 p.m. June 7, officers were called to 1645 Oak Ridge Circle regarding an unresponsive 3-year-old boy. The child has since been identified as Zayden Ace Lawson.

Police, Eagan fire and Health East Paramedics attempted life-saving efforts, and the child was transported to United Hospital where doctors were unable to revive him.

Authorities discovered the child had been subjected to blunt force trauma, and the incident is now being treated as a homicide.

No arrests have been made yet, and police say there is no threat to the public. Anyone who might have more information is asked to call Eagan police at (651)675-5700.