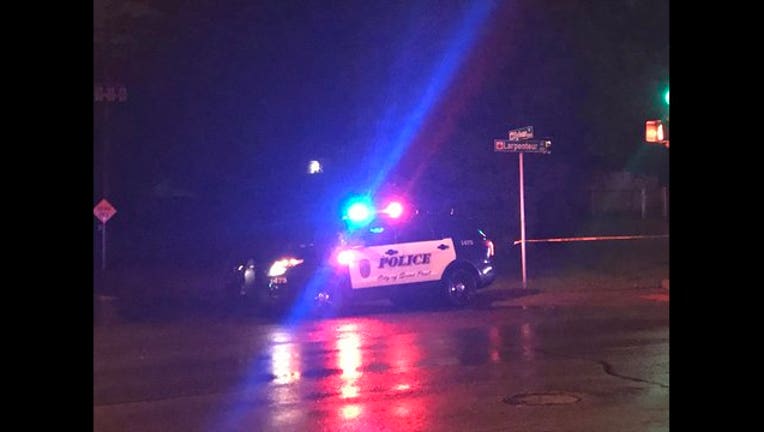 ST. PAUL, Minn. (FOX 9) - A 48-year-old man was arrested early Wednesday morning after being involved in a standoff with St. Paul police.

According to police, officers tried to pull over a stolen car, but the driver fled. The driver eventually crashed into the back of a home on the 1700 block of Sylvan Street.

A standoff ensued before the suspect was taken into custody around 1:30 a.m. Wednesday.