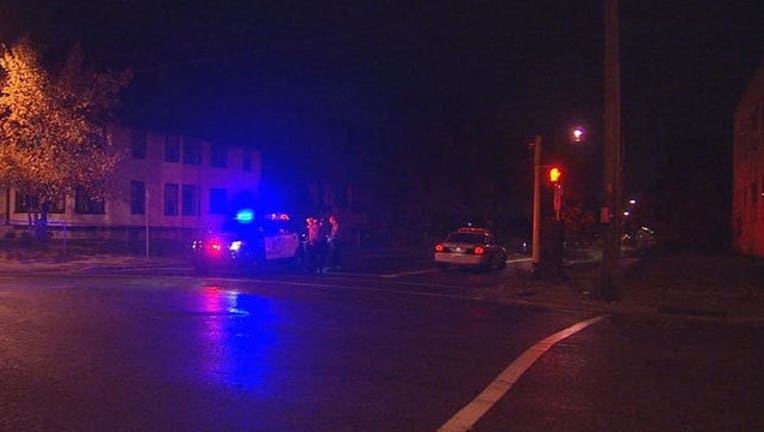 MINNEAPOLIS (KMSP) - Minneapolis police are investigating a double shooting near 24th Street and Cedar Avenue South. Police said the two victims were shot around 2 a.m. Wednesday and both are expected to survive. This incident comes after a string of 5 deadly shootings in Minneapolis.

"I'm not going to lie to you, like any major city, there's crime,” said 5th Precinct Inspector Todd Loining. “But we are here to combat that crime."

Officers and police leaders walked the streets near Lake Street and Pleasant Avenue, where a man was killed Monday night. It was the fifth murder in 6 days in Minneapolis, and the 40th of the year -- well ahead of last year's total.