LONDON (AP) - Queen Elizabeth II has been advised to rest for at least the next two weeks, accepting doctors’ recommendations to take on only light duties and not travel, Buckingham Palace said Friday.

The decision comes days after the 95-year-old sovereign underwent medical tests and spent the night at London’s King Edward VII’s Hospital, her first such stay in in eight years. Elizabeth has continued to work since then and will press on with desk-based duties, but will skip the Nov. 13 Festival of Remembrance at the Royal Albert Hall in London, an event meant to honor the British and Commonwealth men and women who have fought wars, disasters and pandemics to protect and defend the nation.

"However, it remains the queen’s firm intention to be present for the National Service of Remembrance on Remembrance Sunday, on 14th November,’’ the palace said. 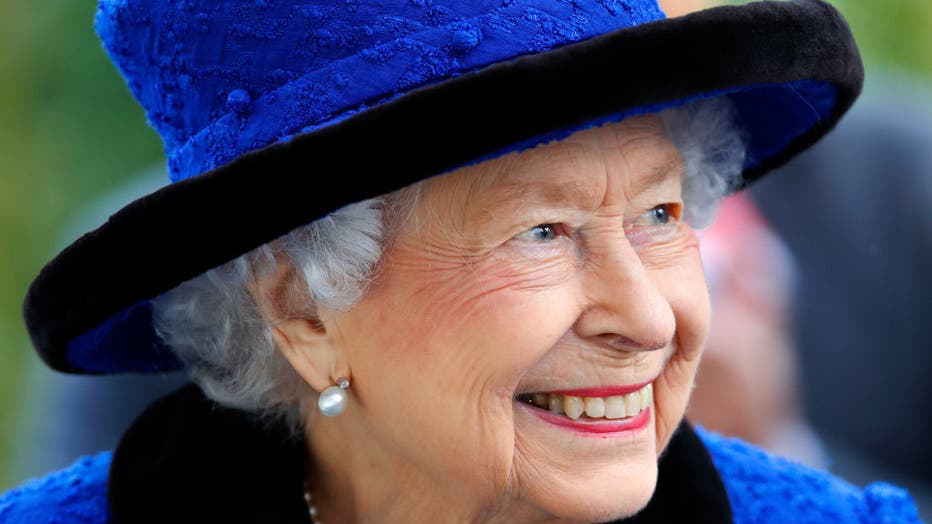 It is significant that the palace statement highlighted the wish of the monarch to attend Remembrance Sunday ceremonies, as it is major event on the sovereign’s calendar and one to which she has attached great importance.

The queen has long enjoyed robust health, and is said to hate having people make a fuss. But she has reluctantly accepted advice to cut back on her blistering schedule in recent weeks.

She cancelled a trip to mark 100 years since the creation of Northern Ireland on Oct. 20. That was followed only days later by the announcement that she would not appear at the the U.N. climate conference in Glasgow — a great disappointment to Britain's Conservative government, which was hoping to stress the importance of the two-week meeting to save the Earth from uncontrollable global warming.

She has stayed at Windsor Castle, west of London, holding virtual audiences with ambassadors and poets and otherwise displaying good spirits.

Britain’s longest-lived and longest-reigning monarch, Elizabeth is due to celebrate her Platinum Jubilee — 70 years on the throne — next year.