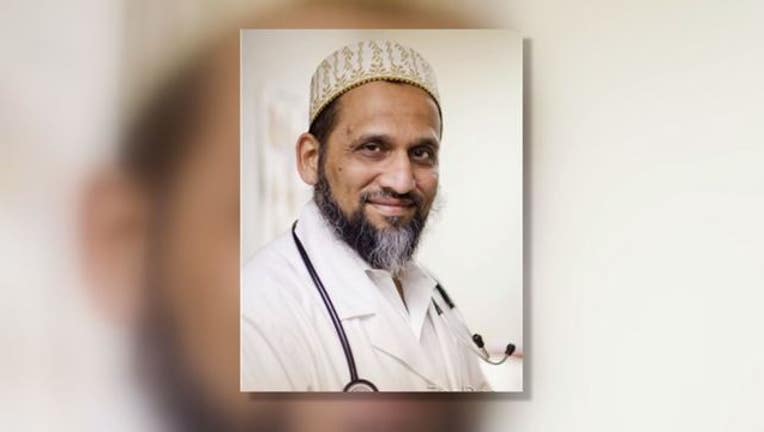 DETROIT (AP) - A judge says a Detroit-area doctor and his wife can be released from jail while they face charges of female genital mutilation.

Dr. Fakhruddin Attar and Farida Attar must stay in their suburban Detroit home and be electronically monitored. They've been locked up without bond since late April.

Dr. Jumana Nagarwala is charged with performing genital mutilation on two Minnesota girls in February. The government says the alleged acts occurred at Dr. Attar's clinic with his approval. Farida Attar is accused of assisting Nagarwala.

The Attars and Nagarwala belong to a Muslim sect called Dawoodi Bohra. They deny the charges and say a religious ritual was performed.

In court Wednesday, prosecutor Sara Woodward said Nagarwala may have performed genital mutilation on as many as 100 girls over 12 years.