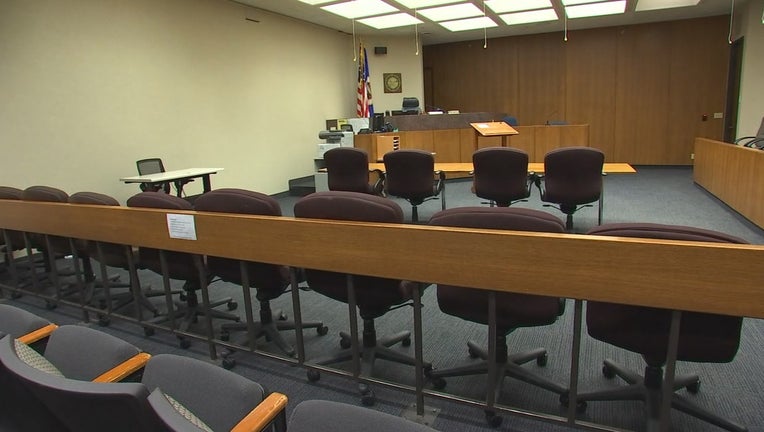 (FOX 9) - Friday, the Hennepin County Attorney's Office announced it will not file charges against two University of Minnesota wrestlers after the men were involved in a criminal sexual assault investigation.

Prosecutors say the case hung on the language used in Minnesota rape laws.

Do Minnesota’s laws on sexual assault need to be updated for the 21st century?

Friday, the Hennepin County Attorney's Office will not file charges against two University of Minnesota wrestlers after the men were involved in a criminal sexual assault investigation.

When Hennepin County Attorney Mike Freeman declined to press charges against two wrestlers, he said there wasn't enough evidence to prove they committed criminal sexual assault beyond a reasonable doubt. But he also said Minnesota's current laws regarding intoxication and a victim's ability to give consent restricted how his office could charge the case.

"Minnesota's present statutory and case law limits prosecution to extreme cases where the suspect administered an intoxicant to the victim without his or her consent or when the victim is asleep, unconscious, or so impaired they cannot communicate," explained Freeman.

Freeman says Wisconsin law gives prosecutors more leeway to charge when the victim is conscious and communicating. He says Minnesota should have a law more like our next-door neighbors.

The 2019 legislature approved the creation of a task force to look at updating Minnesota's rape laws. The Minnesota Coalition Against Sexual Assault says the workgroup is looking at how a person's mental capacity is impacted by intoxication and will make recommendations to lawmakers before the 2021 session.

"I am not surprised by the decision not to charge," said attorney Joe Tamburino

But criminal defense attorney Joe Tamburino, who is not connected with the wrestlers’ case, says Minnesota’s law regarding intoxication and consent is actually better for prosecutors than Wisconsin's. He says, in Wisconsin, prosecutors have to prove the defendant knew the victim was incapable of giving consent to have sex.

While in Minnesota, they only have to prove the defendant should have reasonably known the person was too intoxicated to give consent.

Freeman wouldn't speculate on whether charges would have happened in this case if Minnesota's laws were more like Wisconsin’s, but he did call on lawmakers to make changes to the sexual assault statute.