"The day all of us have long been waiting for is almost here," said Ken Potrock, president of the Disneyland Resort. "We’re excited to have more than 10,000 cast members returning to work as we get ready to welcome our guests back to this happy place."

In the days leading up to the public opening on April 30, Disneyland Resort will invite cast members and members of the local community to be the first theme park guests after more than a year of closure.

In order to comply with state requirements and to promote social distancing, Disneyland Resort will manage attendance through a new theme park reservation system that requires all guests to obtain a reservation for park entry in advance. To enter a park, both a park reservation and valid admission for the same park on the same date are required for guests ages 3 and up. Theme park reservations will be limited and subject to availability and, until further notice, only California residents may visit the parks in line with current state guidelines. Park officials said they plan to release more information about the new reservation system in the coming weeks. 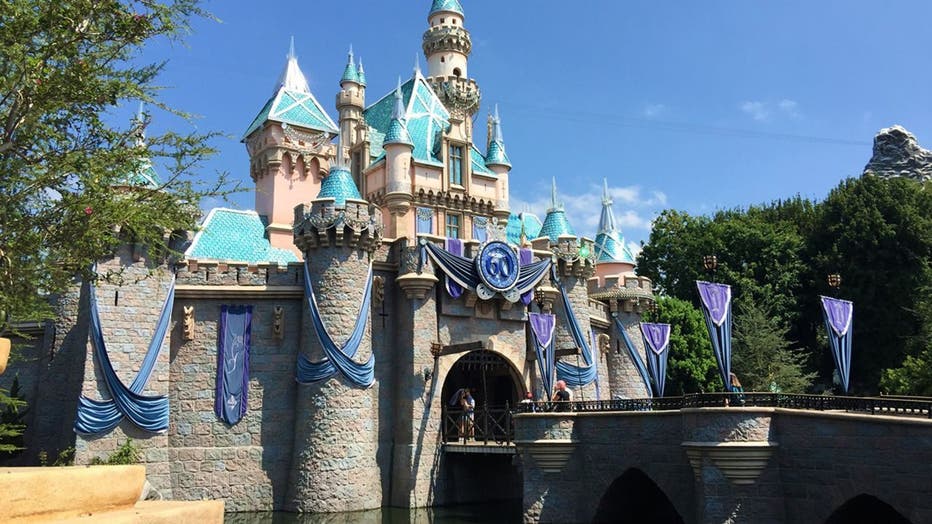 Certain experiences that draw large group gatherings – such as parades and nighttime spectaculars – will return at a later date.

California state health officials recently announced new guidelines for the reopening of amusement parks and other outdoor activities. Beginning April 1, counties within the state’s "red tier" in the state's Blueprint for a Safer Economy can reopen amusement parks and attendance at outdoor sporting events with limited capacity.

Chapek previously said during Disney's annual meeting of shareholders that he did not anticipate being ready to open by the April 1 date California officials set in the state's COVID-19 reopening guidelines, and had planned to have the parks reopen by the end of April.

More than 10,000 furloughed employees will return to work.

A Touch of Disney, the limited-time ticketed food and beverage experience which has sold out, will go on as planned at Disney California Adventure from March 18 through April 19.