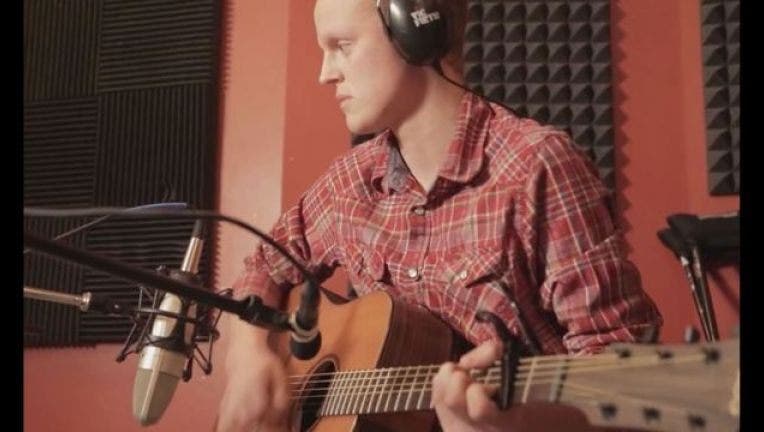 Disney+ will release a movie about Minnesota teen Zach Sobiech starting Oct. 16. A trailer for the film was released Thursday as well.

(FOX 9) - A film based on the true story of a Minnesota teen who inspired millions with his hit song “Clouds” that he wrote while battling cancer will be released on Disney+ Oct. 16, the company announced Thursday along with a trailer for the film.

The film, also called “Clouds,” was acquired by Warner Bros. in 2016. It follows the life of Zach Sobiech, who died from cancer in 2013 after writing the hit song.

The film is based off Laura Sobiech’s book, “Fly a Little Higher” which focused on her son’s life and battle with osteosarcoma, a rare bone cancer.

In May of 2012, doctors informed Sobiech that he had up a year to live. In December 2012, he recorded and released the song “Clouds” on YouTube which quickly went viral. To this date, it has over 14 million views.