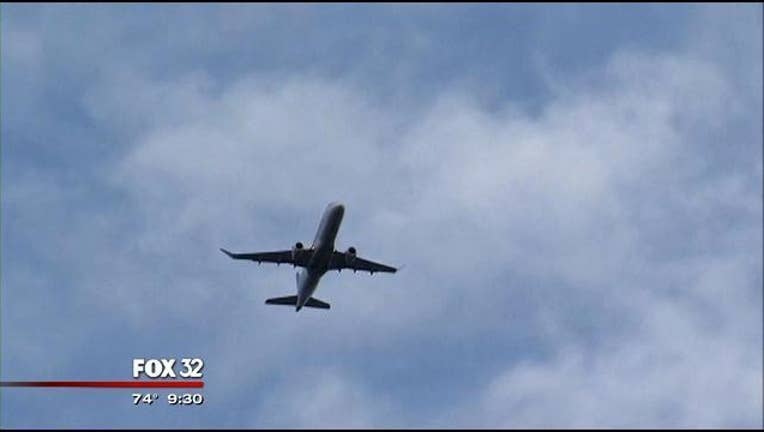 A disabled man says he was forced to crawl off a United Airlines flight after airline workers didn't bring him a wheelchair.

D'Arcee Neal told WRC-TV that  he waited for a wheelchair that would fit through the aisle to help him get off the empty plane after it landed in Washington D.C. on Tuesday -- but help never came. He  needed to use the restroom, so he was forced to crawl halfway across the jet where his usual wheelchair awaited.

Neal, who has Cerebral Palsy, was returning from San Francisco where he was a guest speaker on disability-accessible transportation.