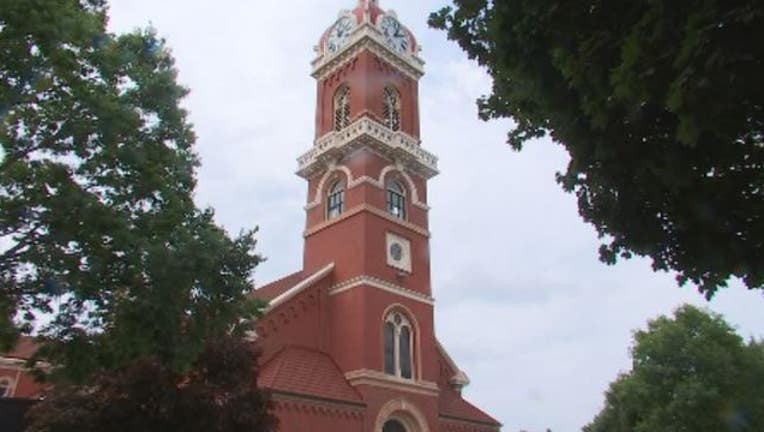 NEW ULM, Minn. (FOX 9) - The Diocese of New Ulm has reached a $34 million settlement in its bankruptcy case with 93 people who claim clergy and other members of the Diocese sexually abused them when they were children.

The diocese filed for bankruptcy in 2017 after the victims filed lawsuits against the Diocese.

Jeff Anderson, the attorney who represents many of the survivors, announced the settlement Wednesday. It includes an $8 million contribution from the Diocese and its parishes, with the rest coming from the Diocese’s insurance carriers.

“The settlement represents our commitment to finding a fair resolution for victims and survivors of sexual abuse while continuing our ministry for those we serve throughout south and west central Minnesota,” Bishop John M. LeVoir said in a statement.

Once the bankruptcy court approves the documents, the victims will vote and then their claims will be evaluated to determine how much of the settlement money each individual will be rewarded.