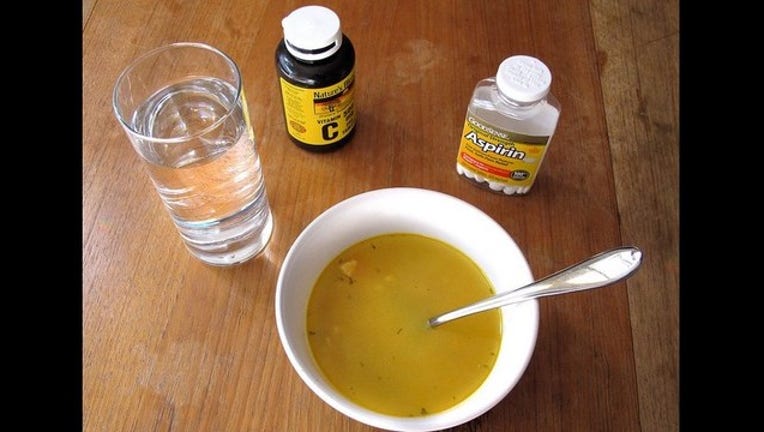 A large group of DFL lawmakers in both chambers of the legislature are championing a bill that would make Minnesota the fourth state in the county to mandate that employers provide workers with paid sick leave.

The proposed law, which would go into effect after a worker has been on the job for three months, would require one hour of sick leave for every 30 hours worked.

Local Jimmy John's franchises, to mention one example, have come under fire in recent years for not paying workers who are sick.

One of the bill's authors on the House side, Rep. John Lesch (D-St. Paul), says he has no patience for businesses that argue giving their employees sick days might put them under.

"This is pretty much bare bones -- one hour for every 30 hours worked, you can't carry them over, plus they don't start until you've worked for 90 days -- so if you're a business, it's hard for you to argue that this is going to put you out of business," Lesch says.

Nonetheless, Lesch expects strenuous opposition from the Chamber of Commerce and Republicans, none of whom coauthored either version of the bill.

"The statewide chamber doesn't make an argument specific to the bill, but they make the argument over and over that 'you're killing businesses,'" Lesch says. "It's the same arguments you hear against corporations paying their fair share of taxes because it'll drive them out of the state or they'll close."

Nonetheless, with recent polling indicating more than 70 percent of Minnesotans support paid sick leave, Lesch says he's hopeful some Republicans will ultimately vote in favor of the bill, which will be necessary for the measure to stand a chance of being approved by the MNGOP-controlled House.

"Based on our polls, a majority of Republican constituents think it's a good idea," Lesch says. "The corporate interests pushing against it are the same people opposed to equal pay for equal work, opposed to stabilizing and making a more fair minimum wage, and everything that comes down the pike with the same arguments."

To read the House version of the bill, click here. For the Senate version, here.