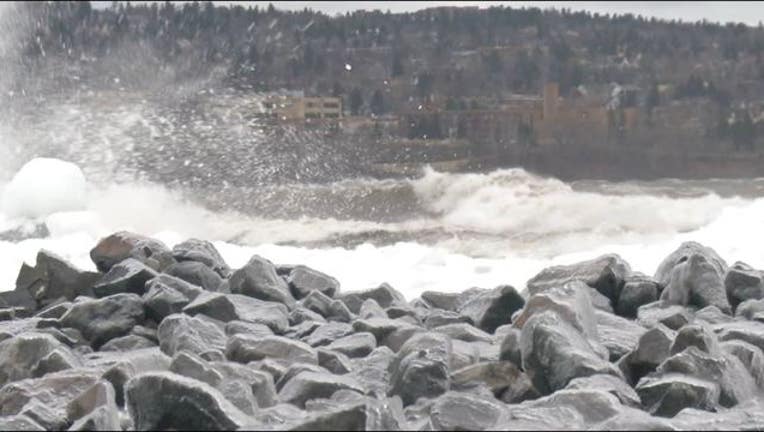 DULUTH, Minn. (FOX 9) - The St. Louis County Sheriff's Office says a man drowned Saturday when he went into the waters of Lake Superior in Duluth after being approached by officers.

According to deputies, first responders were called to the Ore Docks for reports of a man trespassing on CN property. Deputies say the man was "exhibiting odd behavior" when police arrived to check on him and went into the water. Officers saw the man go underwater, but he never resurfaced.

Duluth firefighters were able to find and pull him back to shore. Despite attempts to save him, he was later pronounced dead at the hospital.

The St. Louis County Sheriff's Office is still working to identify the man, but say he is about 45 years old. The incident remains under investigation.