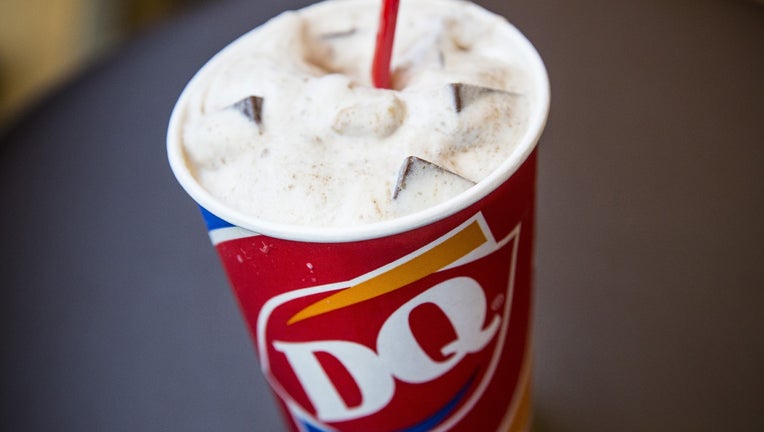 (FOX 9) - Dairy Queen has lost its lawsuit over an office supply company's use of the name "Blizzard" for bottled water.

A federal judge ruled the Bloomington, Minnesota-based fast-food chain can't stop W.B. Mason Co. from selling Blizzard bottled spring water, which it has done since 2010, and Blizzard copy paper. Blizzard has been the name of DQ's popular ice cream treat since 1946 and the company has five Blizzard trademarks.

The 220-page decision on the lawsuit that began in March 2018 was made public on Friday. U.S. District Judge Susan Richard Nelson said there is a lack of evidence that consumers are confused by the two Blizzards or that Massachusetts-based W.B. Mason intended to confuse anyone.

In a statement to FOX 9, Dairy Queen said it is proud of its work to protect the Blizzard brand and that it "must take action to protect our famous brand" from those who "try to use Blizzard with food and beverage products."

"While we are disappointed in the court's decision, we are pleased that it confirmed the iconic nature of our Blizzard brand," the statement said, adding it is "continuing to review the decision and our rights to appeal."