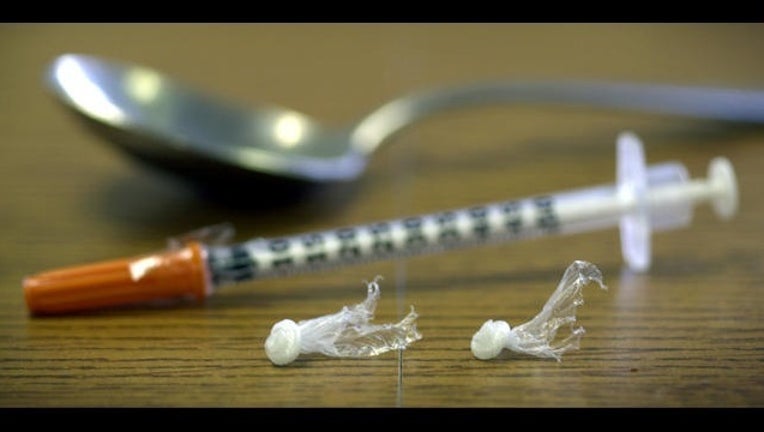 BROOKLYN, N.Y. - When a Sheepshead Bay father found his son’s heroin stash, he was angry—so angry that he shot it up himself, almost dying of an overdose, just to send a message.

“I told him if you’re not going to stop, I will do the same as you do,” Sergey Gnatovskiy, 45, told The Post. “I [tried] to send him to rehab. He promised me he was going to go, and I found it again.”

The life lesson, risky as it was, seems to have worked. Sergey’s son Maykl, 23, told The Post he was scared back to rehab after discovering his father passed out on their living room floor Wednesday afternoon.

When Maykl found his father, it was immediately clear that he was overdosing. Maykl used CPR and Narcan to breathe life back into his dad. Sergey has had to do the same for his son on four different occasions.

Sergey told The Post that he felt back to normal the following day, though he can’t recall much of the episode. He remembers going to turn off the television. The next thing he remembers is waking up with medics surrounding him.

Maykl’s mother kicked him out over his heroin use as a teenager. Sergey says he has been trying to help his son ever since.

But Maykl, whose fight with an ex has gotten him in trouble with the apartment complex, has left both men at risk of eviction.

“I’m trying to kick him out of my apartment and into rehab. We’ve been notified of eviction and I need to prove he’s gone by May 31, which was yesterday, or I’m out as well,” Sergey said.

Sergey, originally from Ukraine, says he’s willing to risk it all to keep his son alive.

This article first appeared on NYPost.com.