A business complex in St. Paul, Minnesota went up in flames Tuesday morning.&nbsp;

Firefighters were called to a fire on the 1100 block of Snelling Avenue around 12:45 a.m.

When firefighters arrived, flames were shooting out of the roof and it was quickly upgraded to a three-alarm fire. 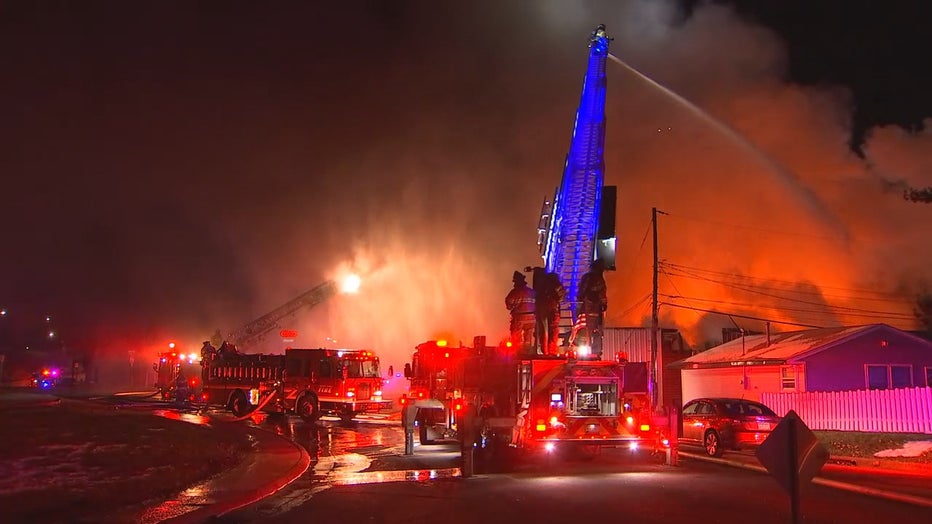 The building collapsed, but crews are still working to put out hotspots.

The fire involved two businesses, one of which appears to be Universal Engineering Company. The fire is believed to have started in the storage area of one of the businesses. 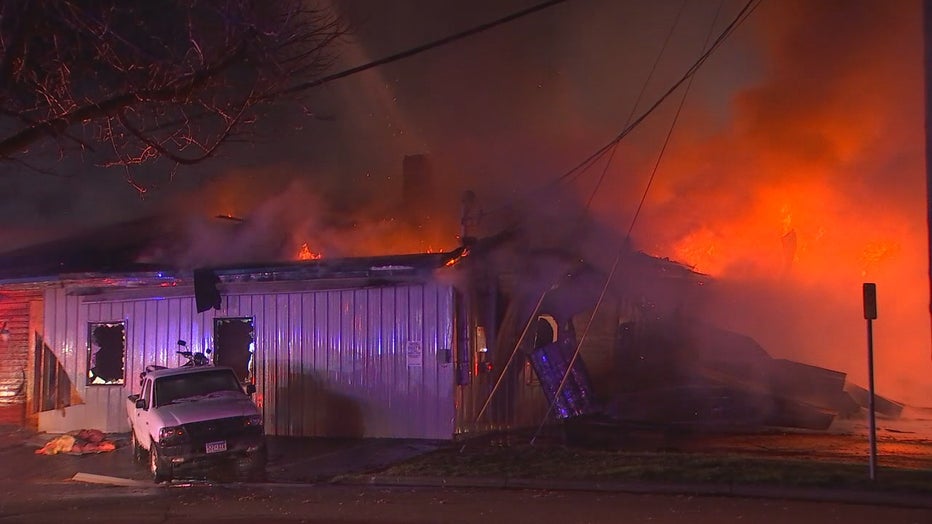 The building has been condemned. It will be demolished at some point on Tuesday.

The fire is presumed to be accidental.