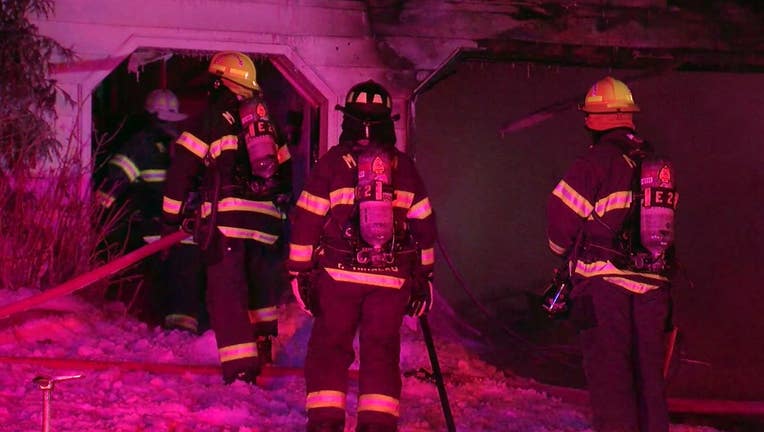 According to officials, at about 2:37 a.m., Minnetonka firefighters responded to a fire on the 3000 block of Robin Lane. The attached garage was burning and had spread to the home.

Due to the extreme cold - it was about 18 degrees below zero at the time - authorities called for additional firefighters. Additionally, Metro Transit provided buses for firefighters to warm up in.

All residents got out of the home in time. The residents are unable to return to the home due to fire damage.