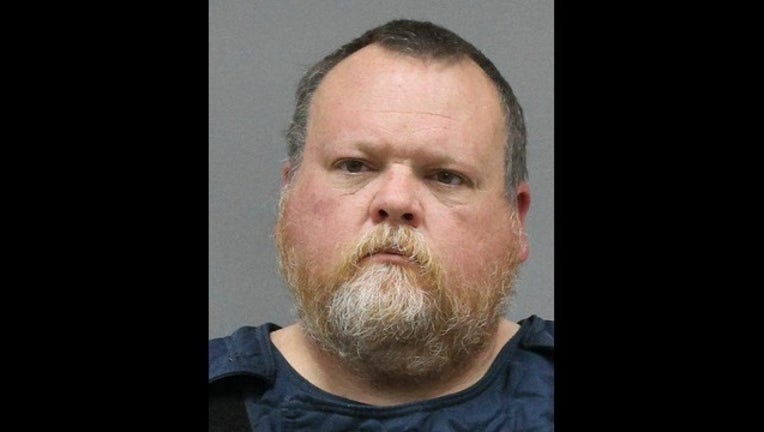 COTTAGE GROVE, Minn. (KMSP) - A youth pastor from Cottage Grove, Minnesota, has been sentenced to 150 months in prison for distributing child pornography, according to a release from the U.S. Attorney’s office.

William Leonard Helker, 47, pleaded guilty to one count of child pornography on March 3.

According to Helker’s guilty plea and documents filed in court, on Oct. 22, 2016, Homeland Security Investigations and the Minnesota Bureau of Criminal Apprehension received a cybertip from the National Center for Missing and Exploited Children “indicating that a Minnesota man exchanged child pornography with an individual in Finland.

The cybertip was listed as ‘Priority 1’ because NCMEC assessed that children were currently in danger.”

Through a joint investigation, BCA and HSI agents were able to identify Helker.